Abone Ol / Subscribe: bit.ly/2TLyNnG
Yaman Kırımlı is a successful and young businessman who had a rough childhood but never gave up, on the contrary he even became stronger with every obstacle. He started his life from the bottom and became very wealthy. All he has in his world, is a family that he has to take care of after his father’s death. He closed his heart to all romantic feelings a long time ago and his only weakness is his 5-year old nephew… Little Yusuf is very well protected under his uncle’s arms, but he craves loves and sympathy. The only happy image in his mind is his aunt Seher.

Seher is a beautiful and humble girl living with her grandfather. Her life is shaken by the death of her sister who was the bride of the Kırımlı family. From now on, she has a legacy she has to take care at all costs: Her little nephew Yusuf. This adventure will arise the long hidden secrets of the Kırımlı mansion; while a whole another legacy will start to grow in Seher and Yaman's hearts.
#Legacy
#Emanet
#SehYam

Sera you a much better person than me..I will newer accept his toleration's!!!!

Like seriously he still doesnt understand. Hes supposed to be a strong character.

I’m still watching this train wreck of a show to see where they’re going with it There haven’t been any progress with any of the couples and we’re about to hit 200 episodes I thing cenger can’t believe he’s still dealing with block head Yemen, Yemen don’t need a wife he should be alone .Yes seher tell him not to talk to you. My thing is why can’t the guy tell Yemen on the bloody phone what happened, do they really have to meet? Yes Yemen by all miss screaming in the hall ways so the snake sisters will hear everything and the guy just said zuhal trying to kill me so I would be able to tell you the truth! What a dimwit!

i think i have figured out why most of us ladies keep watching this series.........it is YAMAN....he is not only hunky / good looking but he also does these emotions in this script so well, regardless of how the script flips and flops back and forth !!!!!

Everyone believes in Seher but Yaman. 🤦🏻‍♀️ I expect the writers to give us about 40 episodes of Seher not forgiving Yaman 😂

I hate that hand gesture from Yaman! When he comes to apologize to Seher she should do the same thing.....stop, I don't want to listen to you!

I cannot wait for the revelation coming up. Yusuf in the kitchen with Seher is priceless. Yaman looking at Seher the whole time is love especially when he was called out by Seher. Strong and fierce Seher is always admirable.

They all are amazing actors,Yaman acting with his eyes as if it were real!!!! VRH

They all acting amazing ,Yaman

why would nedim ask are you sure detective is alive. how does he know he was shot

The fact that he thinks that finding out the truth will change things for Seher, typical, hopefully he has a long and torturous path in atoning for all the pain and tears he has caused her.

Halil to play the role of Yaman Kirimly how long did you prepare? Psychological scenes are difficult to play, ut is impossible to imagine the viewer without emotions. 👏👍

Does yeman really love Saher.... Because if you love someone you'll never have any doubt on them

there Yaman the truth is wat cenger , Ziya are telling you 😔😦😔😔what more innocence what more unanswered questions 😏😏😏plssssss stop punishing seher i can't take it anymore.. Ziya is the one person u can trust apart from everybody else 😭😭😭😭 come on yaman your almost there.. if Zuhal knows??n why not iqbal they sisters get it.

It is going on my nerve now..Yaman is a dumbass after detective saying that Zuhal tried to kill him, he is still searching for the truth. lol He is telling everything to 2 snakes but not a word to Seher. Please stop Seher looking so weak. She should stand strong infront of crazy Yaman as she is correct.

Excellent acting ziya...keep it up

Mihrilee thank you so much 🥰

He is suffering too it’s so sad 😞 not easy but he needs to have a better control on his temper, I love how childish he looks after insulting Sahar😝 that guilty look is everything, we had a glimpse of what the new Yaman is going to look like from the episode he took the new photo, serving her the food😅 can’t wait

Whenever seher comes while yaman watching the file ,he covers that file and photos ,really he looks cute

Nedim said that "He is still alive " what does it mean

Poor Seher, she's been crying from the very first episode, and on top of that they give her Onions to chop,really, if I was Seher I would throw all the onions at Yamen. How much more stupidity, how much more chasing one another how much more EVIL from the 2 🐍🐍??So much unsolved issues, but no STILL THE FILE ,come on let's move on please.

I think little chance for Yaman becomes fifty fifty ,it's means It dead or alive chance....

Ziya you made the sun shine in 2days episode .. You know Seher is innocent 🤗🤗🤗 Can u knock sense in2 your bro Yaman 🤣🤣🤣 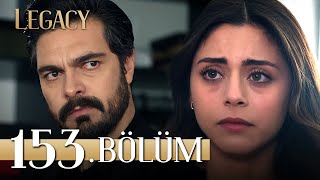 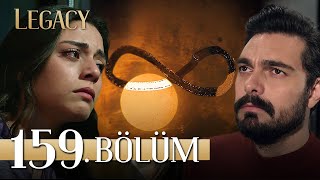 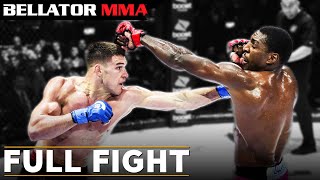 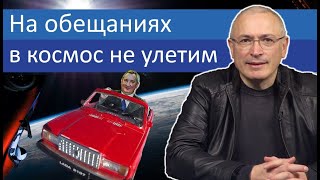 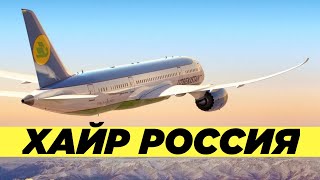